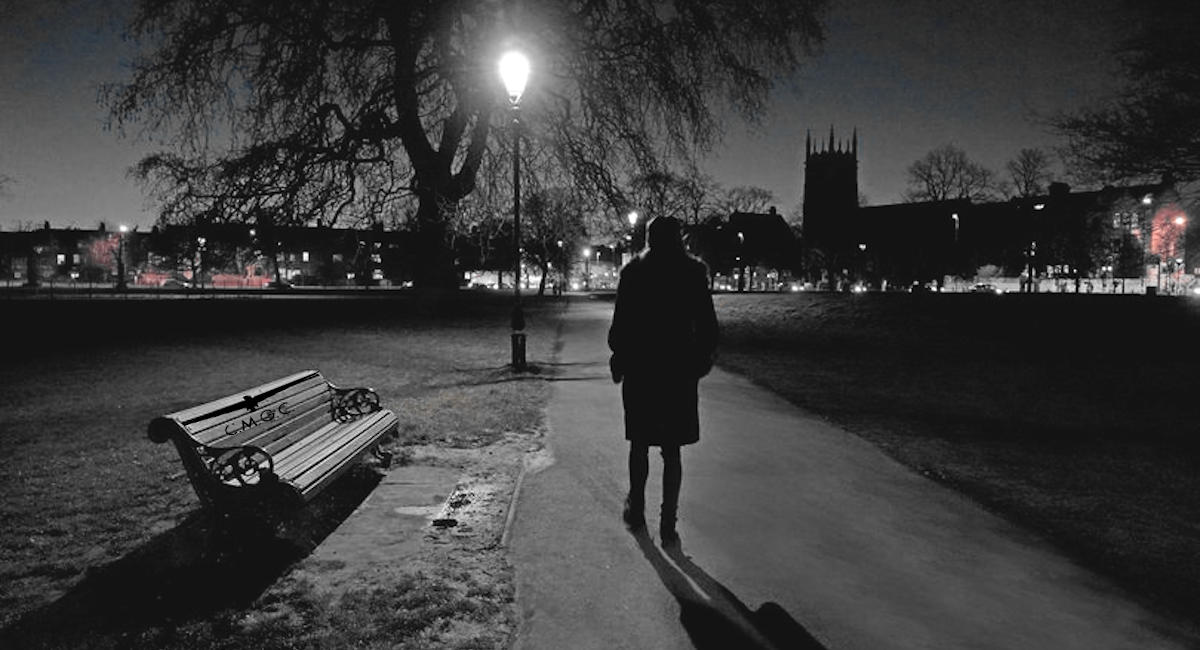 The company MOTO GUZZI located in Mandello del Lario in Italy, close to the lake Como, holds it as officially registered. The club was found in July of 10th 2003.

The club throw a Moto Guzzi party called “Moravsky slet” (means Bohemia Festival), located in the heart of Lednice - Valtice area, known as the “Dreamland of Viticulturists”. The event takes place usually on the first half of September. Follow us!

The club leadership is based on enlightened despotism. The founder D.U.C.E. (means Lifelong Placed Cesare Empiratore or Capo di tutti capi), enforced this model. He was convinced that it was only way to bring common good for every club member. And members like it, because they see, that it is the easier way to change mind of just one person - leader.

Nowadays, the club leads Woman Chief (Capo donna). She works for the club all her life, and it proofs her to become the best leader ever. Woman Chief is followed by club members called “Proposers” (relatore per parere), which help her in this hard lot. Woman Chief leads the club in accordance with reason and common good. She takes care about members welfare and keeps rules especially in case, it is against the members opinion. Woman Chief senses herself as just first club servant and nothing more (primo servitore del club). 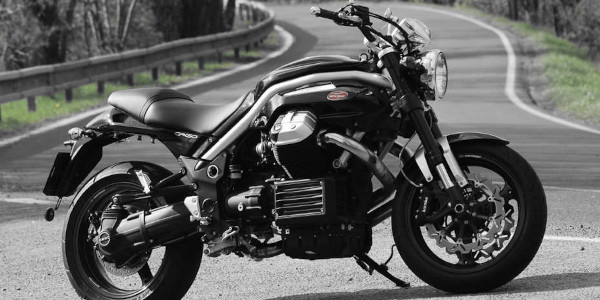 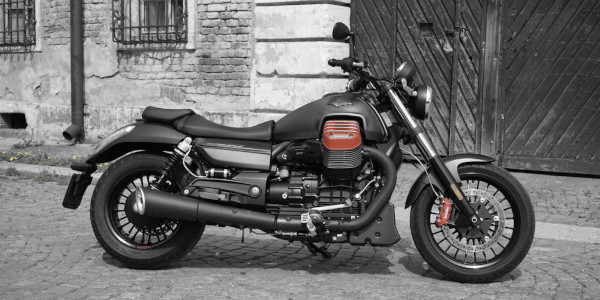 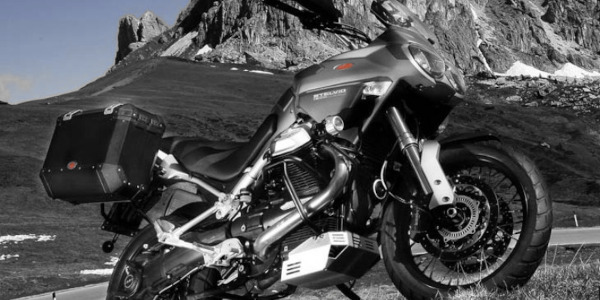 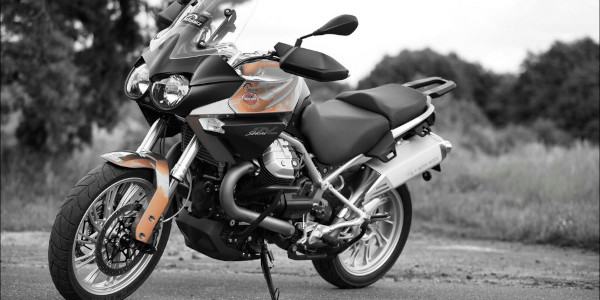 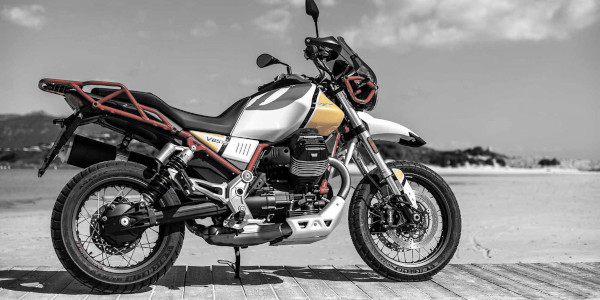